"The voice of one crying in the desert, Make ready the way of the Lord." - ST. LUKE III, 4 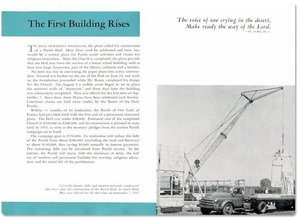 ​TO MEET IMMEDIATE NECESSITIES, the plans called for construction of a Parish Hall. Here Mass could be celebrated and here, too, would be a central place for Parish social activities and classes for religious instruction. After the Church is completed, the plans provide that the Hall may form the nucleus of a future school building, with at least two large classrooms, part of the library, cafeteria and a kitchen.

No time was lost in converting the paper plans into active construction. Ground was broken on the site of the Hall on June 23, and work on the foundations proceeded while Mr. Rancy completed his design for the Church. On August 4 a mobile crane began to set in place the sectional walls of “strestcrete” and three days later the building was substantially completed. Mass have been celebrated each Sunday. Catechism classes are held twice weekly by the Sisters of the Holy Family.

Within 11 months of its institution, the Parish of Our Lady of Fatima had provided itself with the first unit of a permanent structural plant. The Hall cost under $38,000. Estimated cost of the completed Church is $190,000 to $200,000, and its construction is planned to start early in 1953, as soon as the necessary pledges from the current Parish campaign are in hand.

The campaign goal is $150,000. Its realization will reduce the debt of the Parish from about $280,000 (including the land and Rectory) to about $130,000, thus saving $6,000 annually in interest payments. The remaining debt can be amortized from parish income. In the interim, the Parish will enjoy, with the minimum of delay, the full use of modern and permanent facilities for worship, religious education, and the social life of the parishioners. 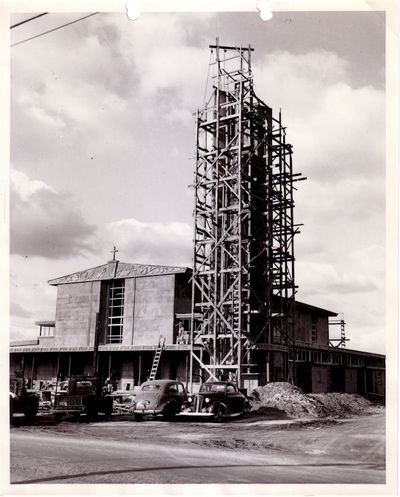 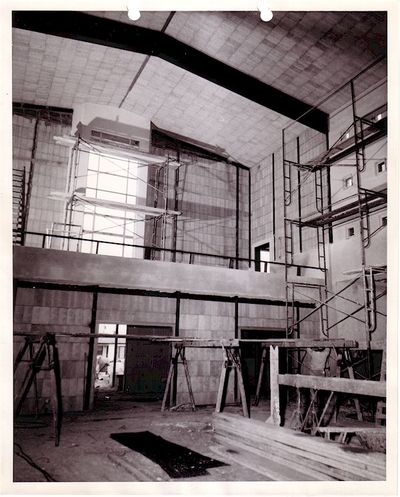 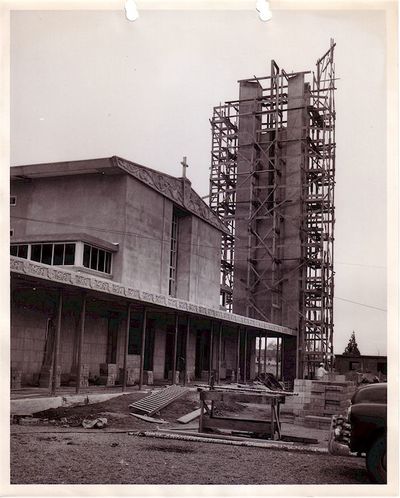 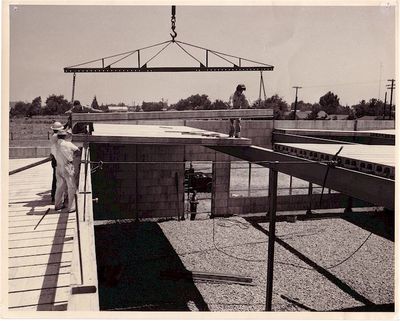 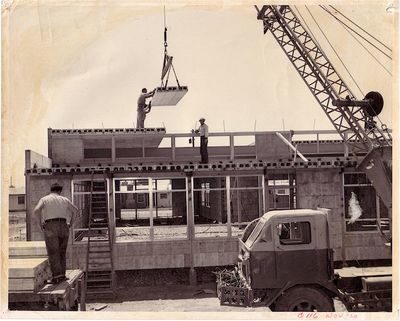 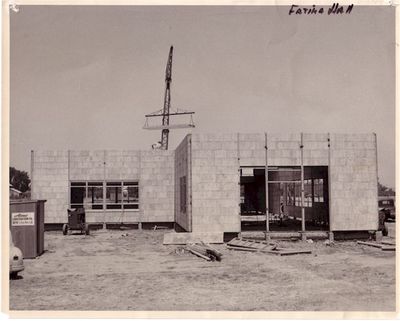 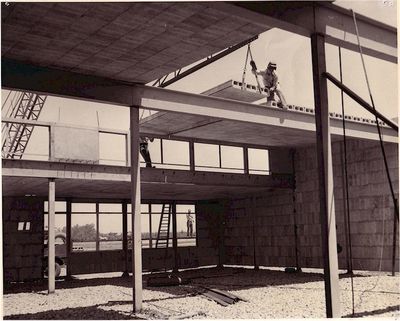 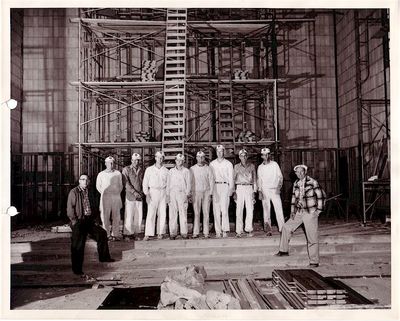 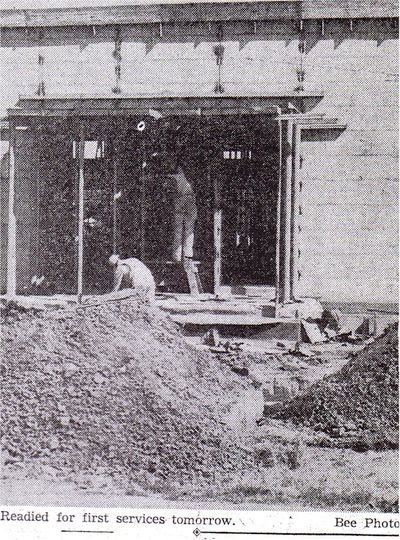